What the African philosophy of Ubuntu teaches us about genuine relationships

A different view of humanity

What if we would start thinking about ourselves as us, instead of just me? Or mostly me. In recent years, we often look towards philosophies or religions from the eastern part of the world, such as Buddhism, Taoism, etc. But what about the rest?

The African philosophy of Ubuntu teaches us a completely different perception of personal identity, rejecting the strong focus on individuality which is deeply rooted in western society. Ubuntu is short for ‘Umuntu Ngumntu Ngbantu’ – a Nguni Bantu term which means ‘humanity’, ‘humanity towards others’ or mostly interpreted as ‘I am because we are’.

Essentially, Ubuntu is an ideal for life in a community. It is about togetherness. A reminder for us and society as a whole on how all of our actions impact others and how we should be treating others. That ultimately, we are all connected and that our own growth can only progress through the growth and progression of others. And not only that. Different opinions, backgrounds, and upbringings and the clashing of those, can strongly and positively influence us, the way we develop ourselves and the way we see the world. Not something to avoid or condemn according to the Ubuntu philosophy, but rather something to be thankful for.

From Desmond Tutu to Barack Obama

Desmond Tutu, the archbishop of Cape Town who was a leader of the anti-apartheid movement and received the Nobel Peace Prize for his work, strongly drew on the concept of Ubuntu. Tutu explains: “We are made of goodness. We are made of love. We are made for friendliness, for togetherness. For all the beautiful things that you and I know. We are made to tell the world that there are no outsiders. All are welcome: black, white, red, yellow, rich, poor, educated, not educated, male, female, gay, straight, all, all, all. We all belong to this family, this human family.”

Barack Obama mentions the African philosophy of Ubuntu at the Nelson Mandela annual lecture, stating that Mandela ‘understood the ties that bind the human spirit.’

Obama said: “There is a word in South Africa – Ubuntu – that describes Mandela’s greatest gift: his recognition that we are all bound together; that there is a oneness to humanity; that we achieve ourselves by sharing ourselves with others, and caring for those around us.”

The philosophy of Ubuntu in everyday life

In daily life, someone with Ubuntu is open and accessible to others. He or she does not feel threatened by others, their skills, opinions, or looks, because he or she knows to be part of a larger whole. Society. Humanity. The world. And conclusively recoils when others are humiliated or oppressed. Because ultimately, humans are inextricably linked, something we easily forget in the western world. Ubuntu symbolizes the concept of relationships and the significance of looking out for others. A story about humanity, that lets us see the bigger picture. This concept equally extends to our relationship with the natural world. Everything is connected, and one can’t exist or strive without the other. Only by acquiring an openness towards others, cultivating curiosity and understanding instead of suspicion, judgment, or selfishness, we can collectively progress. That is the essence of Ubuntu.

Did you know that we love books!

Read more about the world in these 10 intentionally curated books 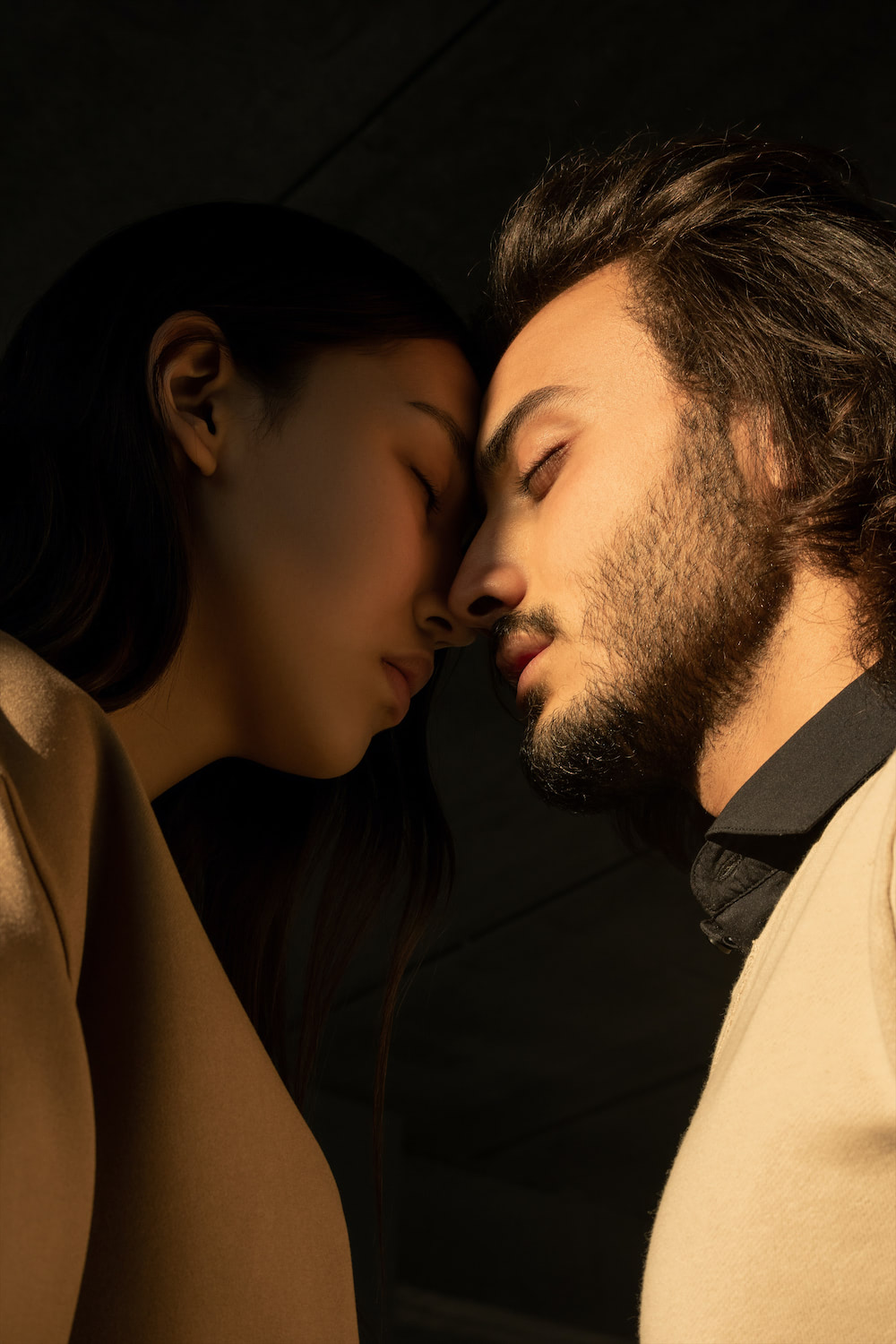 10 life-changing books that will alter your worldview

Interview: In pursuit of a truly slow life at The Kip in Sri Lanka 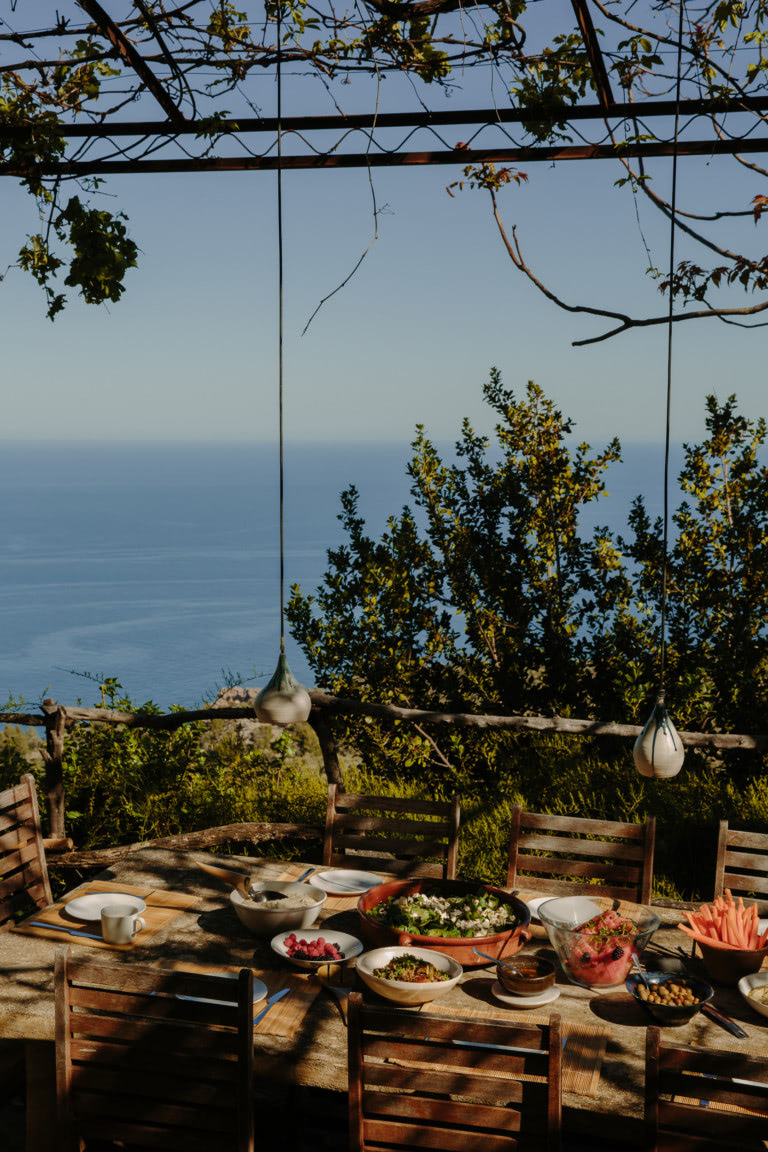 6x the best slow living and yoga retreats in Europe 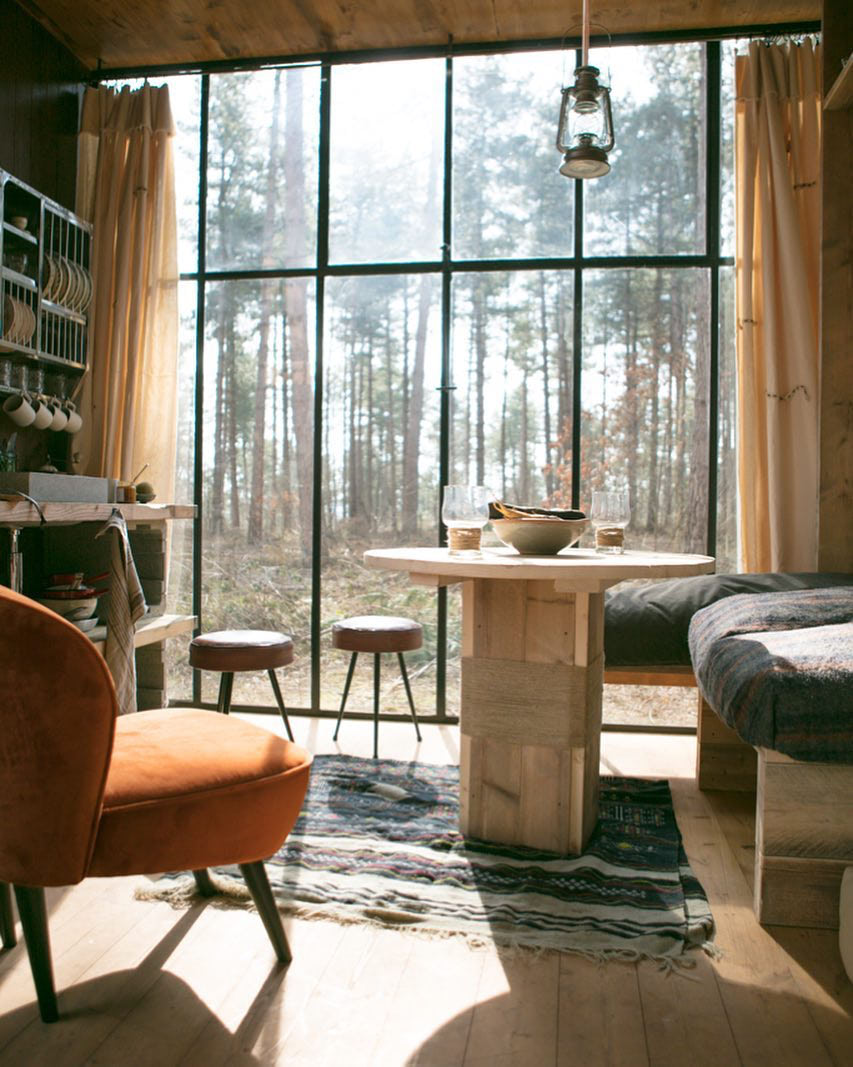 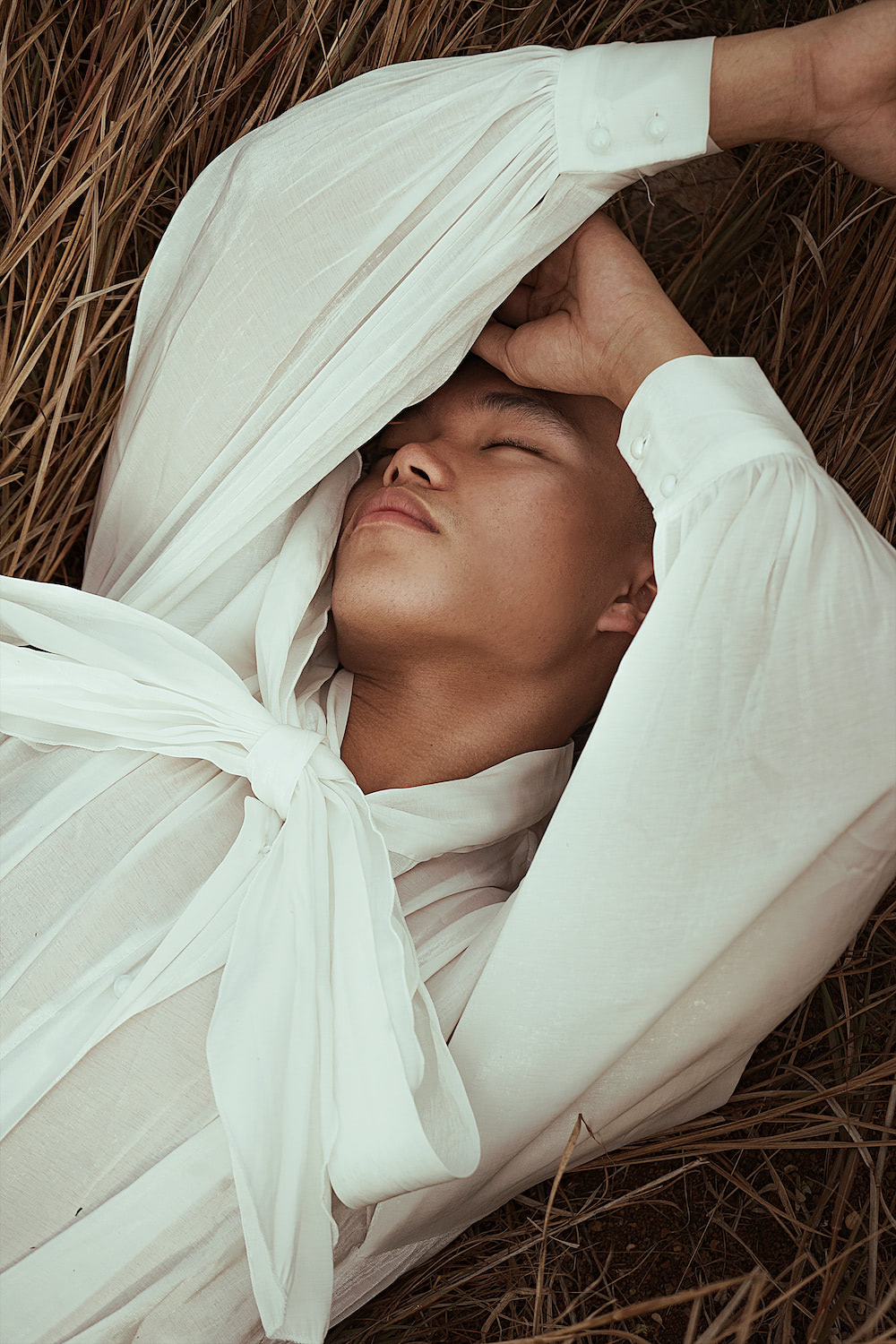 Chowa – The Japanese concept of inner balance and harmony 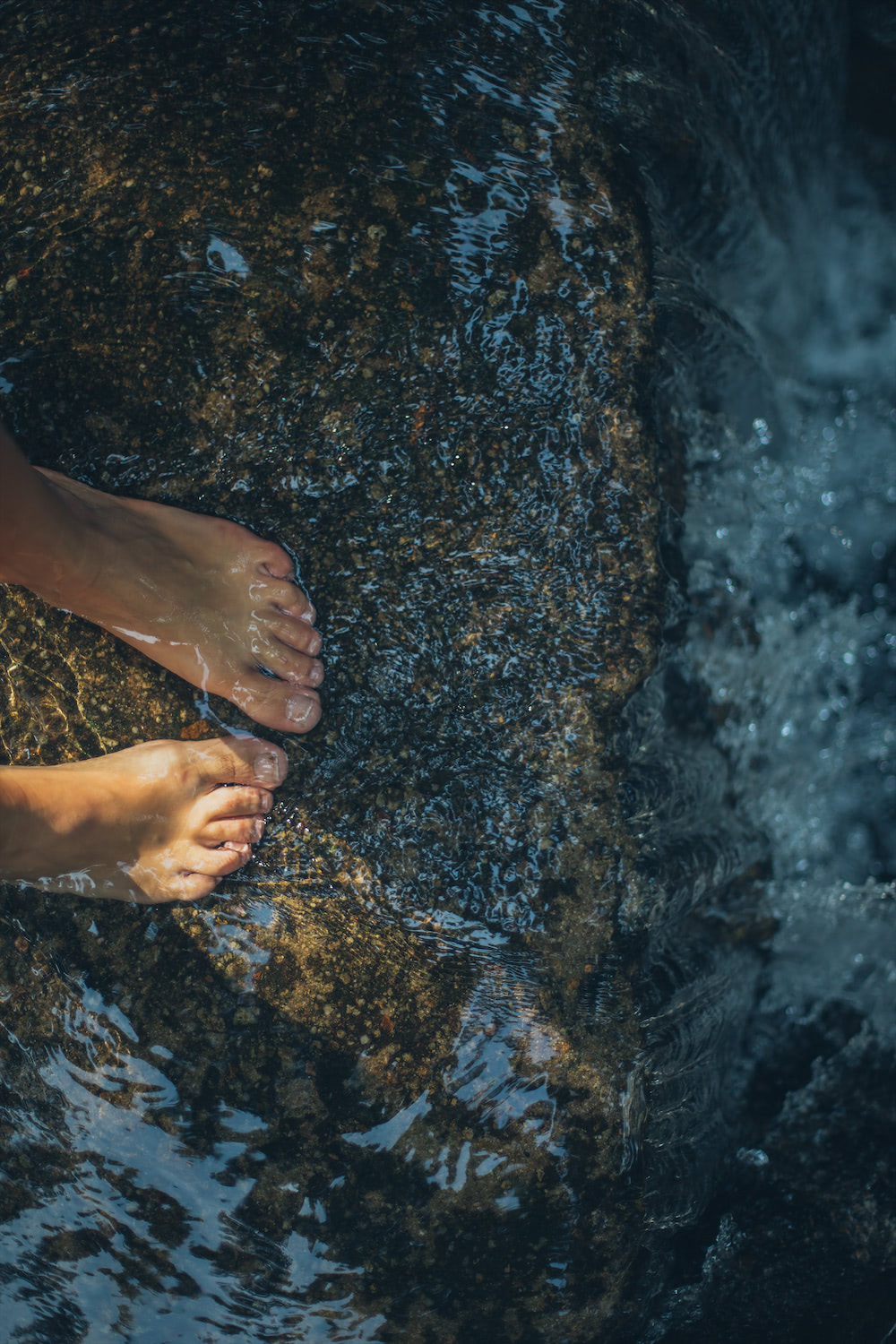 What did covid teach us?